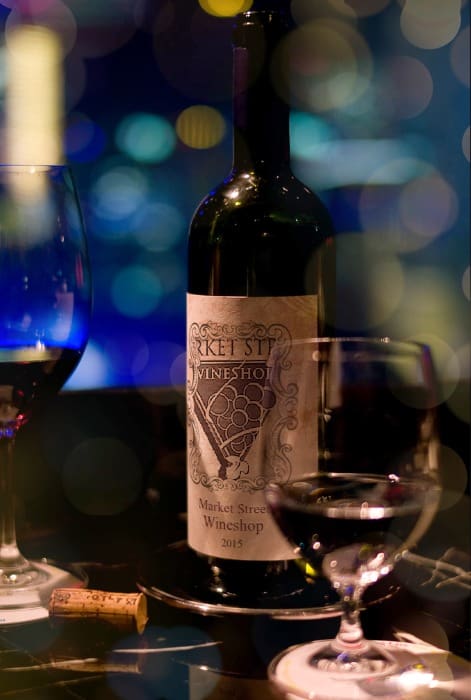 After the re-design was complete, we were able to set up a Google Adwords campaign that not only dominated the local market for his products in a Google Search but allowed his customers to get real-time directions to his store and view the site on any device.

Updating his Google Business profiles also made sure that a move to a different location was recorded and accurately displayed on Google, as well as helping him promote his business with photos as well as hours of operation and directions to each store.

Let's Build Something Together